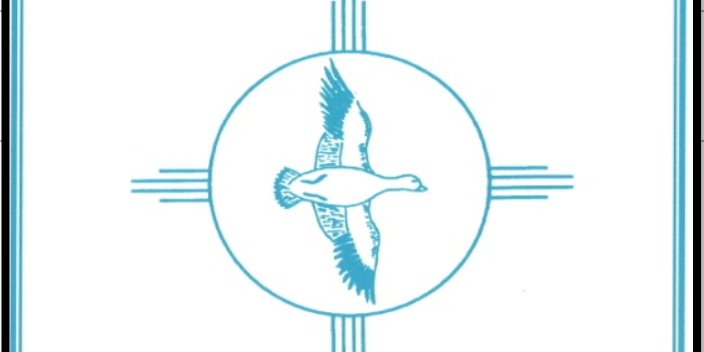 January 1995 – During the 8th North American Arctic Goose Conference, the first organized discussion of the light goose overabundance issue was held at a Goose Management Roundtable. February 1995 – In follow up to the Goose Management Roundtable an open letter was sent to the Canadian Wildlife Service which cited the NAAG discussions, explained the problem and called for action, including the suggestion to amend the Migratory Bird Convention. The letter was widely circulated to the NA waterfowl community.